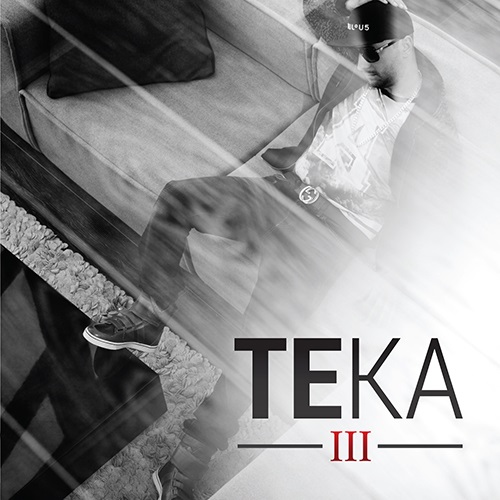 Already on Monday, June 16, the album which no one is waiting for will be released! Teka – III, the third solo album of the artist, whose previous works gave much controversy. The form of the release of the material may be surprising to many people, all of it will be available on the day of the release for download, absolutely free of charge, from the website of the artist www.tekamusic.com.pl. There will be also a limited, physical edition on CD available in low price, also on the artist’s web page. The album includes 12 tracks produced, mixed and mastered entirely by Teka. Featuring guest appearance by: Paulina Witon, Skyzoo, Sonny, Sentino, Prwrs, Marco and Jay Roles! Published by the combined forces of Diginoiz and Hashtag Records. Below you can find the track list.